Our family honoring your family 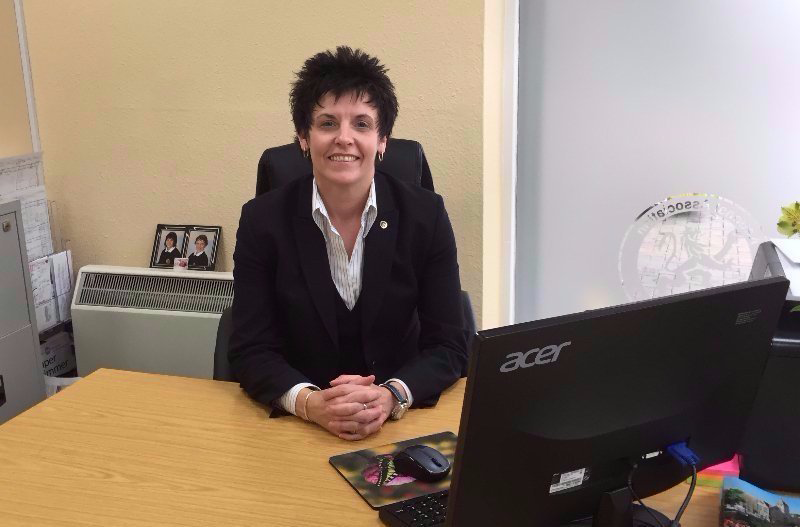 At Odette Funeral Director, we understand that organising a funeral can be a daunting task especially when we have to make difficult decisions at a time of loss and bereavement. We are there to guide you through every step of the way and we take great pride in being able to offer a 24 hour service, 365 days a year, providing advice on what needs to be done and by whom.

We can discuss your requirements in the comfort of your own home or at our office. Although we are based in Calne, we extend our services across Wiltshire.

You're in safe hands 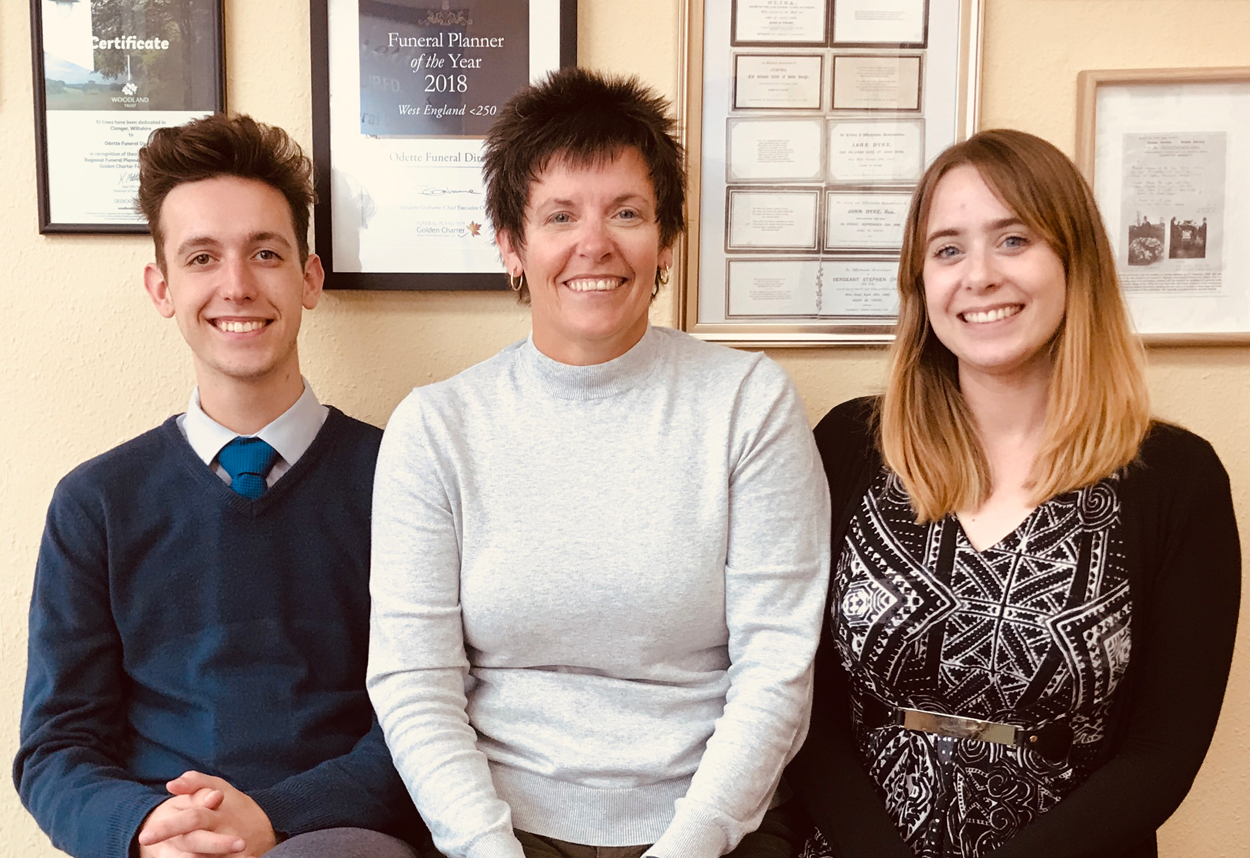 Odette first started out in funeral service working for another well known funeral director, however after that was sold to a big corporate in 2014, Odette decided to venture out on her own, to offer a personal, respectful service to Calne and the surrounding community.

Odette has a wealth of experience and knowledge having been in funeral service for over 20 years. She passed the Diploma in Funeral Directing in 2007.

Odette has also previously worked as a Pathology Technician and so has a great understanding of the Coroner system.

Her daughter Sara is a Funeral Arranger and deals with all administration. Sara has been in the family business since 2016 and she has two children.

Odette ‘s son Tom started in the family business once he left school in 2017 and helps with administration and with all other aspects of organizing a funeral. Tom is looking forward to the future and is starting his training to be a Funeral Conductor.

Odette and her family live in Calne and are involved and support the local community in various ways.